I had a dream-like three weeks in shanghai earlier this year. I want to introduce you to m50; the contemperary art district.

Shanghai itself is a bit of an enigma, it’s China of course; but also very much it’s own place. The history is fascinating and provides background perspective on the modern day relationship between east and west. Shanghai also has it’s own dialect and other Chinese people may consider the Shanghainese as overly proud. 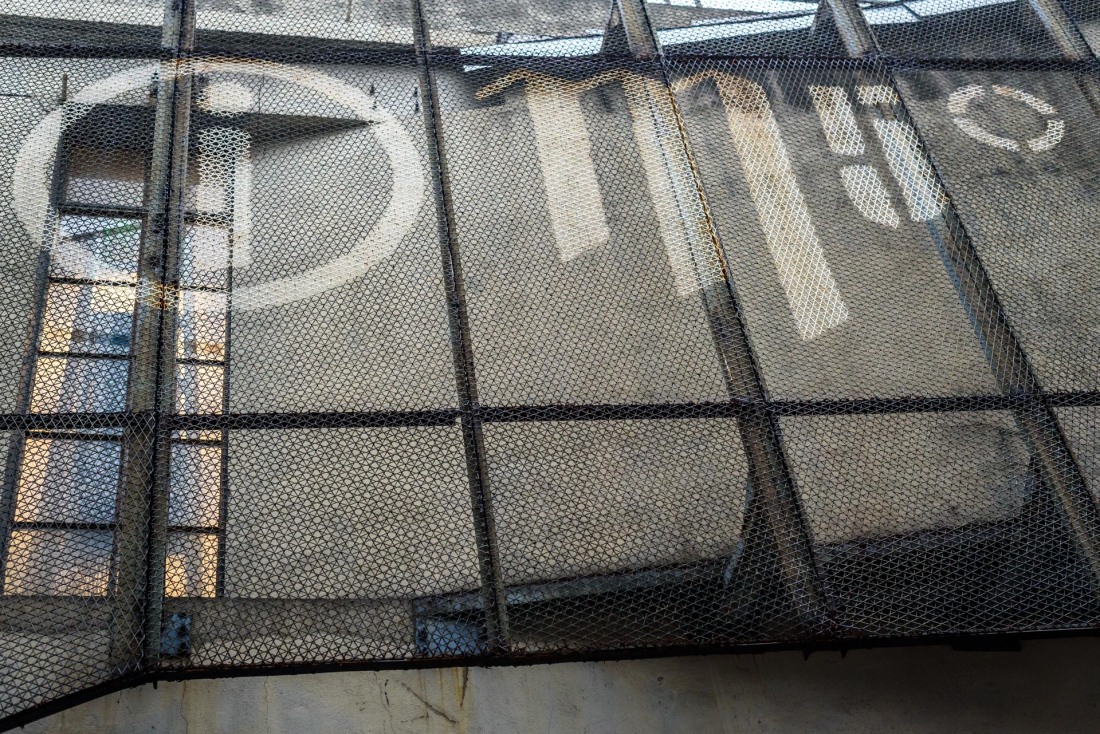 It’s a city of old and new, a city of hope, and also a city of hope lost. There is division of rich and poor that reminded me of my time in Russia years before. In big Chinese cities there is a context of rich people becoming super rich on massive growth vs. poor people arriving in the cities with nothing but hope. But there is a sense that anything can happen, although perhaps only to the lucky or entreprenuerial few.

When I was there I stayed in a traditional lilong / longdang apartment for two weeks and a more modern apartment in the french concession for one week. I like to avoid hotels or restaurants with other foreigners and stay local and eat local.

When I was in Shanghai I read the excellent five star billionaire by tash aw; which further lost me in the feeling of the city. I can’t recommend enough reading novels set in a place you are visiting.

There is so much to say about Shanghai, but I want to talk about Moganshan 50 in this post. It’s abbrievated as m50 and is the site of a former mill that is now a contemperary art district. It was perhaps my favourite place to visit. 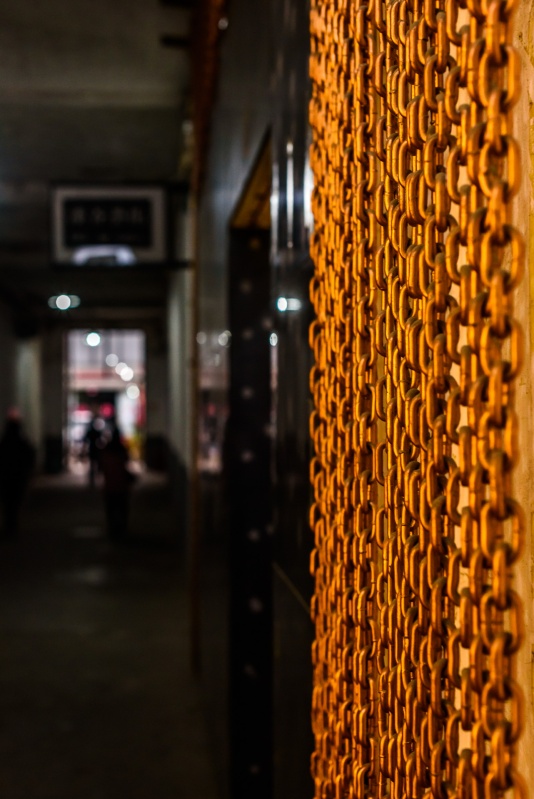 The mill has been converted into a lot of individual galleries (over a hundred?). The art varies from traditional oil paintings to fairly ‘out there’ stuff. In addition to the galleries there are working art studios; you can see some artists at work. Unfortunately I couldn’t photograph any of the art itself. 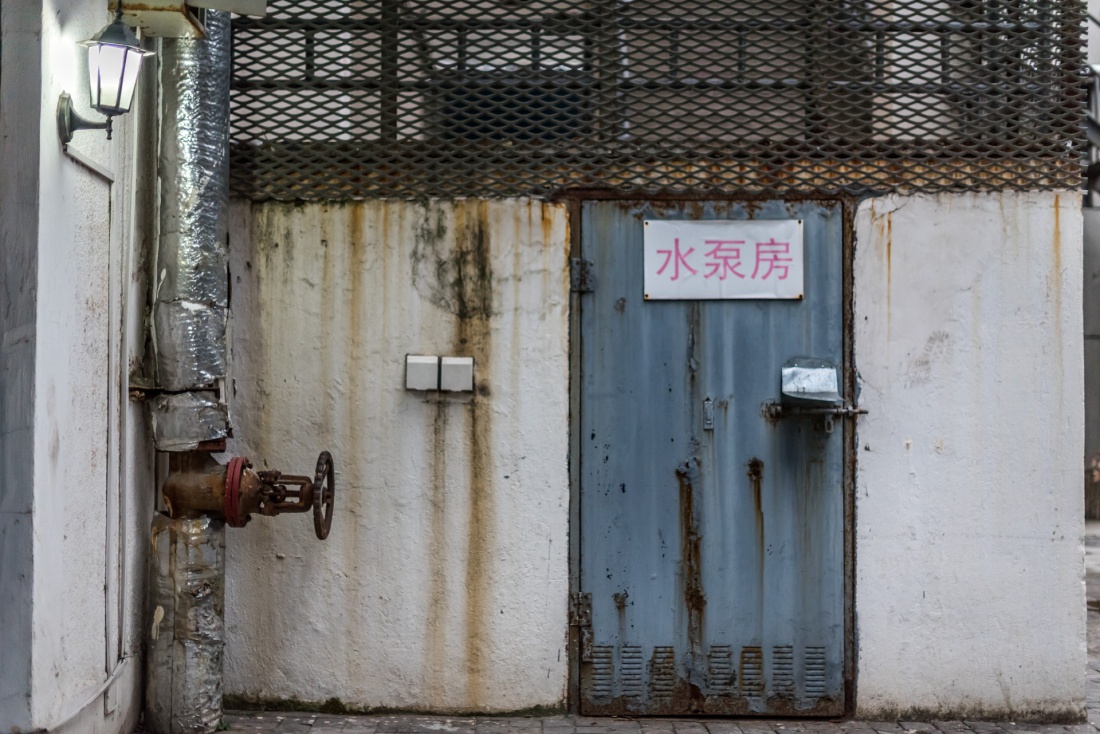 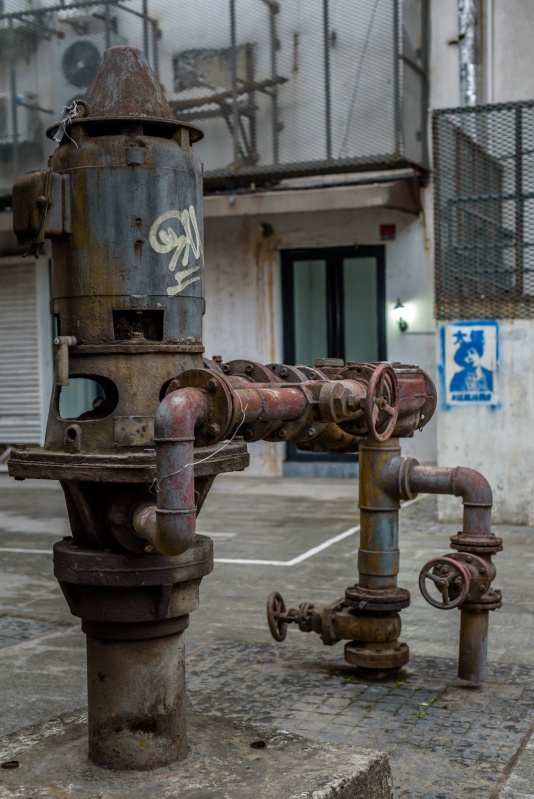 When I was there I really wanted to buy some artwork; I had my eye on a few peices, but I just couldn’t afford it.

One of the best things about m50 is the aged industrial architecture, which I always thinks goes so well with art; particularly contemporary. This is why I like Tate Modern in London, the turbine hall is breathtaking; even if a lot of the art misses the mark to my taste. 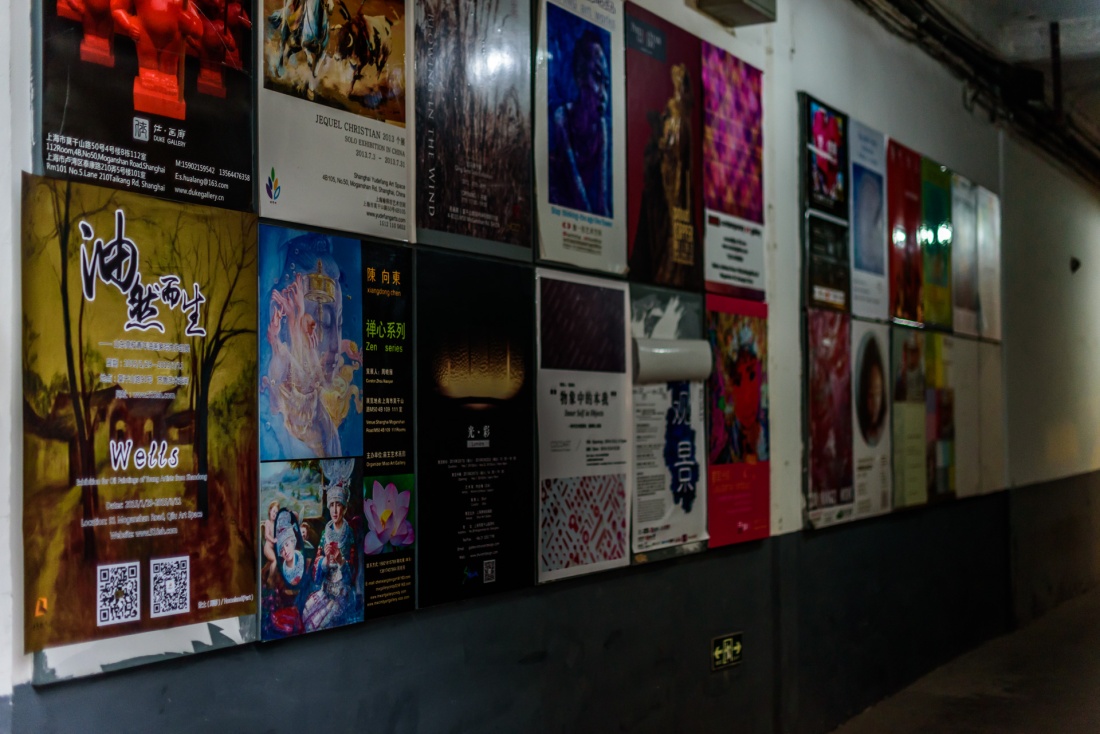 There is also an excellent cafe at m50 – with wonton in soup to die for, not the main cafe at the entrance, just nearby at the side. It’s also an art bookstore. 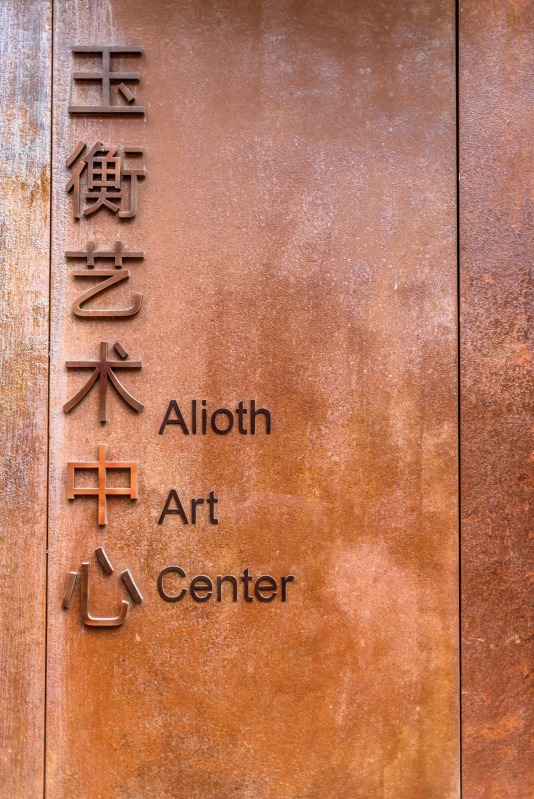 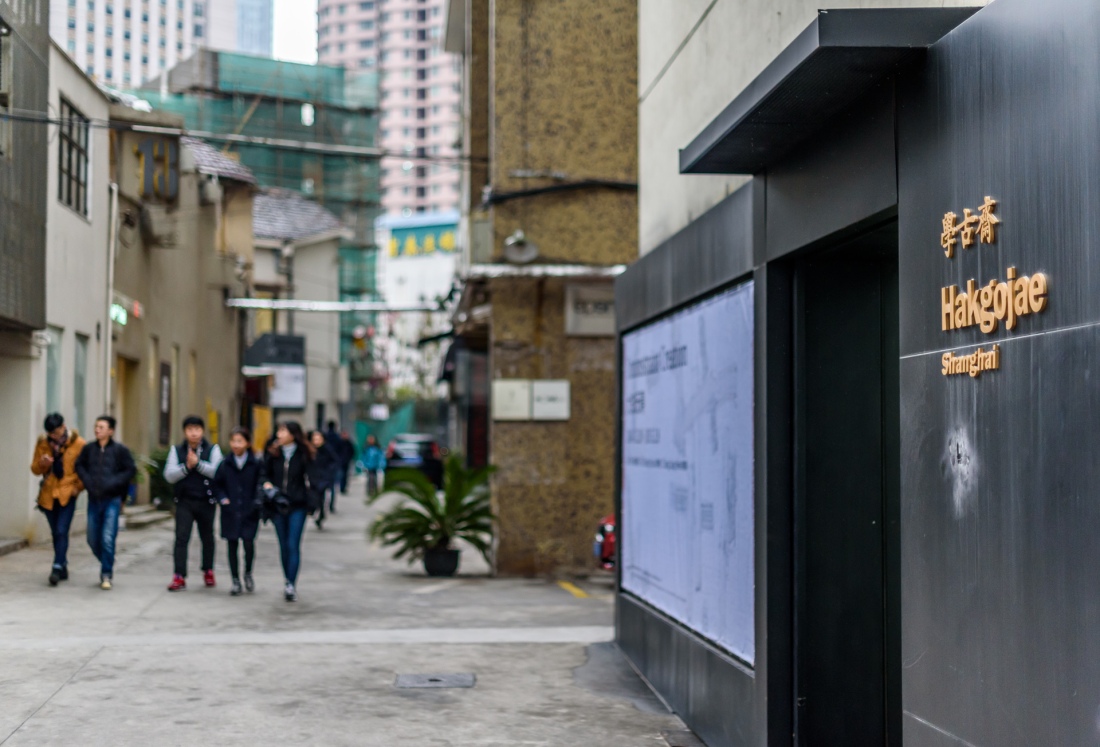 If you visit Shanghai please be sure to go and have a look around m50.